Saimarang, construction of the gompa completed

We’ve recently received the great news from Tsering Lama that the SANGEY CHHYOLING GOMPA of Saimarang has been completed and was released for use of the festive Puja ceremony (see also our earlier report about construction of the gompa and the visit of Saimarang).

A Puja ceremony is held in Hinduism as well as Buddhism on many private and public occasions, including initiation and purification of places of worship. Puja translates to “worship” or “reverence”.

As a ritual, Puja is one of the essential components of everyday Buddhist life. It can be compared with a devotion ceremony in Christians.

The Buddhist gompa was built step by step in the past years and was financially supported by the local population and ProNepal. The hope is that the construction of this religious institution near the school centre will make Saimarang a  cultural centre for the entire region.

As soon as a representative of ProNepal travels back to Nepal, a inaugural opening ceremony will be held. 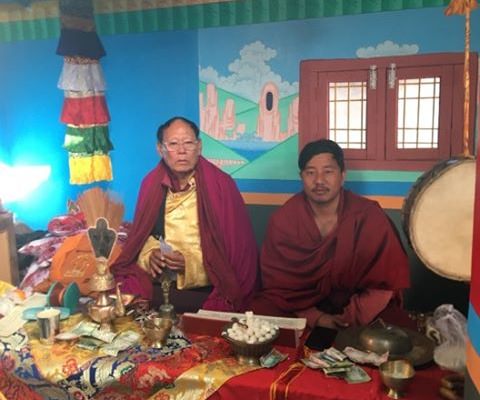 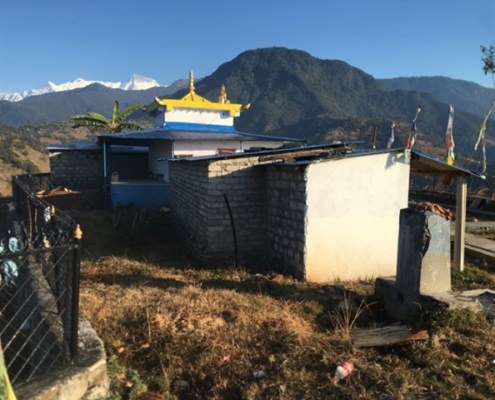 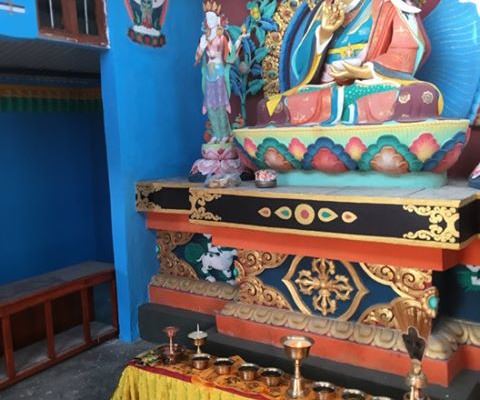 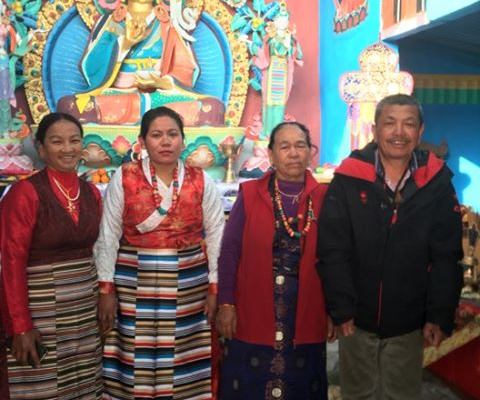 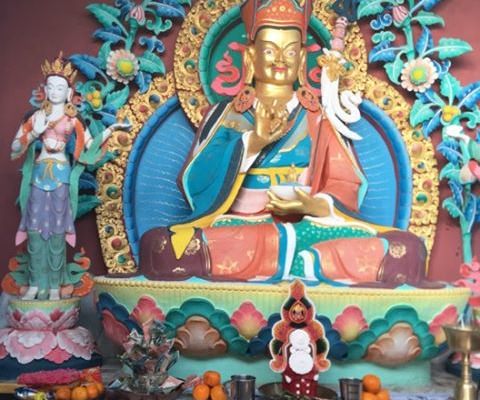 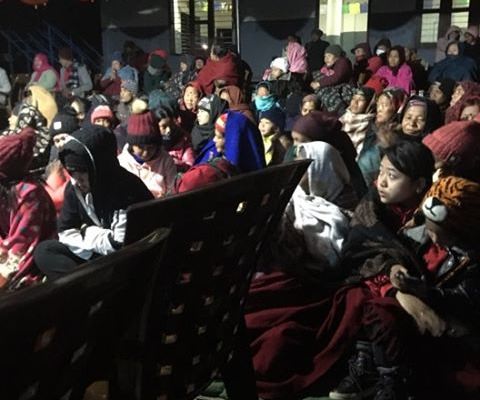 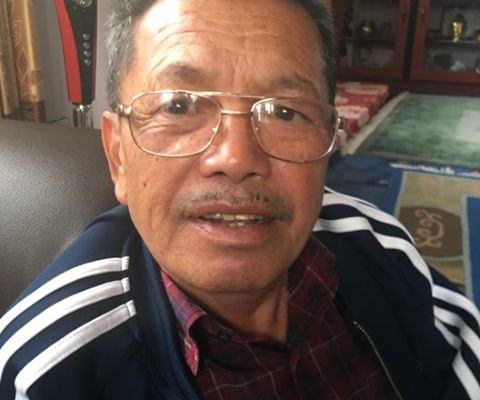