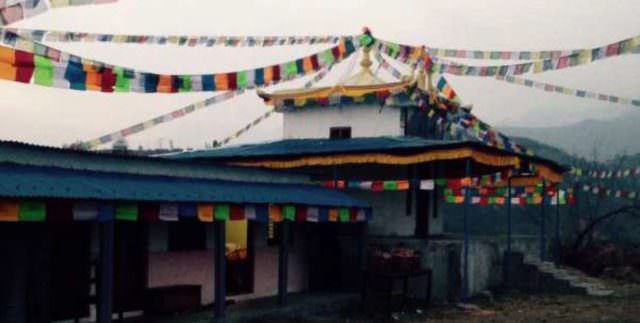 Shortly after the big earthquakes, ProNepal supported the construction of a technical laboratory in the local secondary school ( see the link) of Saimarang (where is Saimarang ?) . Recently the local community asked Pronepal for a financial support for the completion of the Buddhist SANGEY CHHYOLING GOMPA in Saimarang.

Design and interior details vary from region to region; however, all follow a general sacred geometrical design of a central prayer hall containing a murti or thangka, benches for the monks or nuns to engage in prayer or meditation and attached living accommodation. The gompa may also be adjoined by any number of stupas.

Construction of the  Gompa is a vital community resource that is designed as a cultural hub as well as can be promoted as a tourist destination.

Some important objectives are summarized as:

With the mutual cooperation of local people along with the Buddhist Spiritual Monks (Lama Dharma Guru), the construction of Gompa started nearly 2 years back and is in still under construction. Due to the financial problems, the construction is now in halt.

Although the construction of the statue of the renowned God, “Guru Rempoche” inside the Gomp is finished along with the formal inauguration by a small prayer ceremony, there are still many works to be accomplished.

At present, a small open space is constructed offering sitting opportunities to visitors and locals. Moreover, three small sized rooms have been constructed for the purpose of keeping religious instruments as well as work as storage rooms.

The space built in front of the Gompa is open and needs to be fenced or compounded by a wall, as anyone can enter the Gompa area easily especially the pet animals which may disturb the rituals or any other gatherings taking place inside the Gompa.

Then there is a need to build a hall with a truss in front of the Gompa which should have a capacity of nearly 150 peoples so that social functions and religious rituals can be organized safely without any disturbance.

And at last, the construction a garden around the Gompa offering space for some beautiful flowers and spices to be used for religious rituals is still in pipeline.

The whole project will cost about 47.500 €, the local villagers and the people from neighbouring areas have already completed works for about 26.400 € until today. In order to carry out the remaining works further, the villagers require financial help and have approached ProNepal to support this project.

The executive board now decided to allocate 15.000 € for this initiative. As soon as the first tranche of the money will be transferred the villagers can restart with the construction works.

In September some members of the ProNepal organisation will visit Saimarang and discuss further issues and steps with the villagers and the management committee. 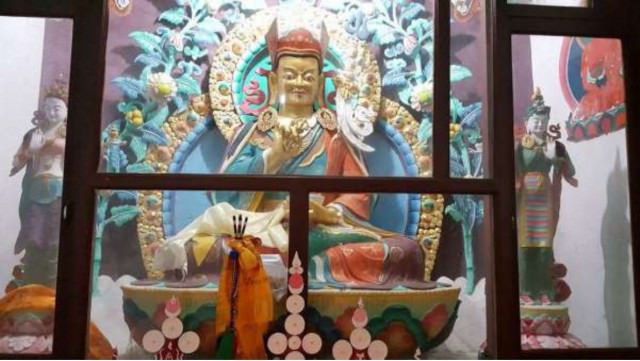 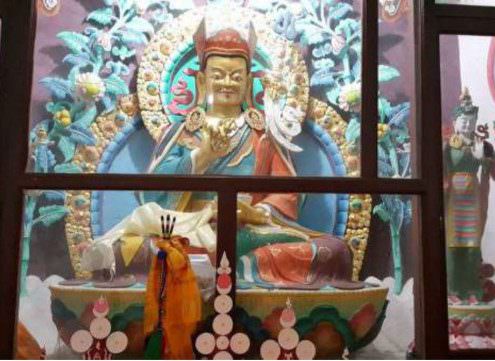 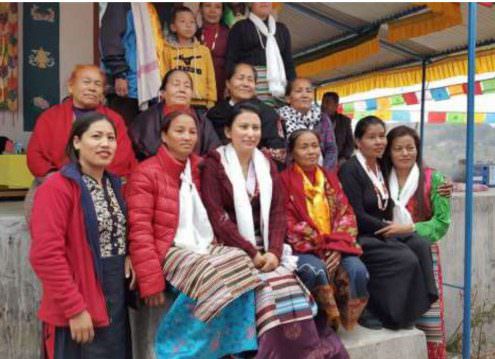 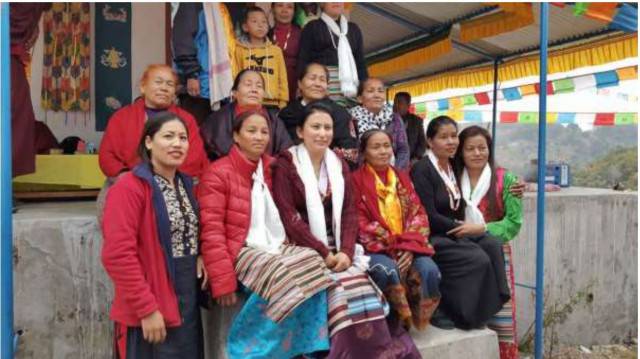 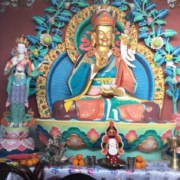 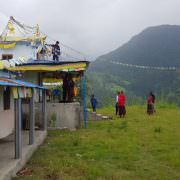 Drinking water supply for Jamune: work has been completed
Scroll to top

We and selected third parties use cookies or similar technologies for technical purposes and, with your consent, also for other purposes as specified in the cookie policy. Refusal of consent may make the related functions unavailable. You can freely give, refuse or withdraw your consent at any time. Use the "Accept" button to consent to the use of these technologies. Use the "Decline" button or close this information to continue without accepting.

We and selected third parties use cookies or similar technologies for technical purposes and, with your consent, also for other purposes as specified in the cookie policy. Refusal of consent may make the related functions unavailable. You can freely give, refuse or withdraw your consent at any time. Use the "Accept" button to consent to the use of these technologies. Use the "Decline" button or close this information to continue without accepting.

Strictly Necessary Cookie should be enabled at all times so that we can save your preferences for cookie settings.

You can choose to prevent this website from aggregating and analyzing the actions you take here. This will protect your privacy, but will prevent the owner from learning from your actions and creating a better experience for you and other users.


This website uses the following Google services to protect against spam emails and Google Maps. Keeping these cookies enabled helps us to improve our website and provide the best possible user experience.