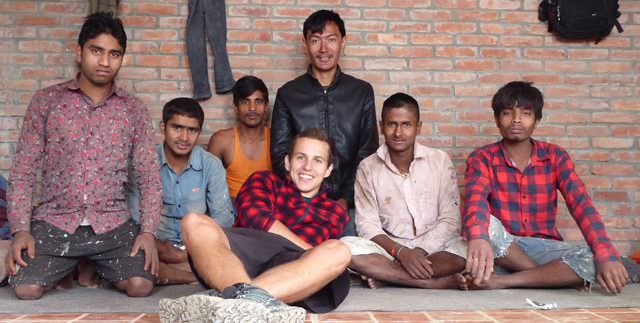 I landed in Kathmandu at 11 pm. I felt the pleasant temperature and set out for the check-out in order to get a visa for one month. There weren´t many tourists and I had just a credit card instead of 40 $, therefore I had to wait a lot before they could issue me the visa.

I left the airport and outside lots of taxi drivers were waiting for me. On the way to an hostel in Thamel the streets weren´t lit enough.

Usually by day venders are selling their products such as wood carvings, paintings, cloth and at night people are spending their time dancing out of clubs sorrounded by western-world music.

I spent the first days visiting the most important monuments in Kathmandu and close to it: monasteries, Stupas and temples. Unfortunately, most of the important sights have been damaged by the two earthquakes last year and are still being held up by wooden beams, in order to tile and to restore them.

The problems are chiefly with places built far away from the sights, such as Bhaktapur where many buildings crashed to the ground and lots of people are still trying to rebuild their houses again. I noticed that women used to work harder than men.

I travelled from Bhaktapur to Nagarkot by bus: a coach-load of people and luggage. I was hoping to see the Himalayas, but unfortunately I couldn´t because the peaks were hidden by the monsoon clouds. I almost travelled by myself and therefore I had the opportunity to visit Nepal and cherish it from a different point of view also thanks to the close encounters with the local people.

I had the pleasure of helping this wounderful and poor country and I had the chance to volunteer to spend there three weeks working for two non-profit organizations.

In Mulkharka, a small village set on the northern part of Kathmandu, the Phugmoche-Nepal Organization is building a Guesthouse which should be useful to rebuild the School of Phugmoche which was damaged by the earthquake. With the backing of Mrs Dietrich I helped to paint the walls. Besides with Pasang, a sherpa who knows English well, we did the best to clean the house. Several problems were solved in order to open it and in October we could already host some people. I was the first volounteer in Mulkharka which gave me the opportunity to share many experiences within it. They took care of me and were very friendly to me.

I spent the rest of this period organizing the Kevin- Rohan- Memorial- Eco- Foundation in the southern part of Kathmandu, which helps the local people. There is a big garden, tomato crops, a jewellery, a school and a kindergarden. Thanks to this, many people can work here and often many volunteers come to Nepal to dedicate their time to these projects.

Now I´m flying home and I think about this wounderful experience. Nepal has really impressed me because of its culture, mentality which are different from our way.

The earthquake destroyed most of this country and many people have lost everything and the government still doesn´t take care of its population. Despite the people are still positive and try to survive due to the huge problems which are the reasons why teenagers decide to leave their country. Smarphones, mobile phones and stone age-stuff living conditions: two different worlds joined up. I´ve never felt lost or afraid and the people always gave me a warm welcome. Nepali are curious and very friendly to visitors…

….just get dragged into Nepal:

“Real meets patient people, otherwise it slips out of impatients” 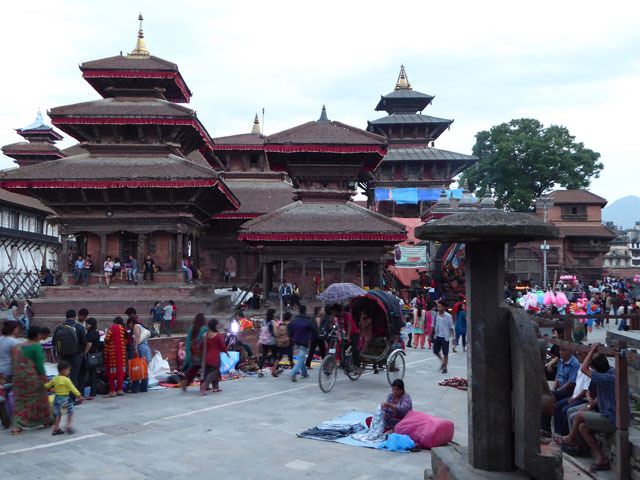 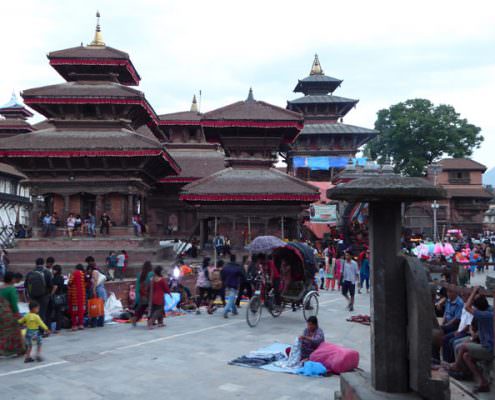 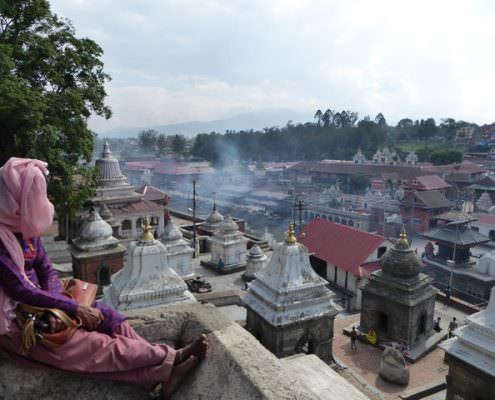 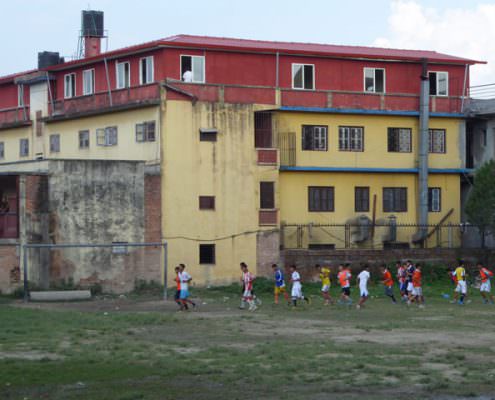 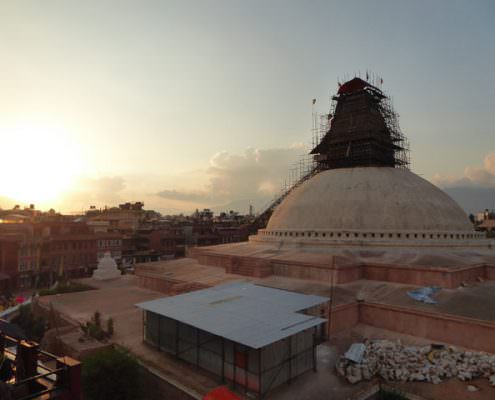 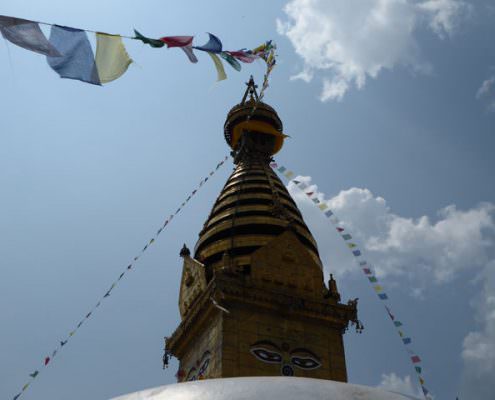 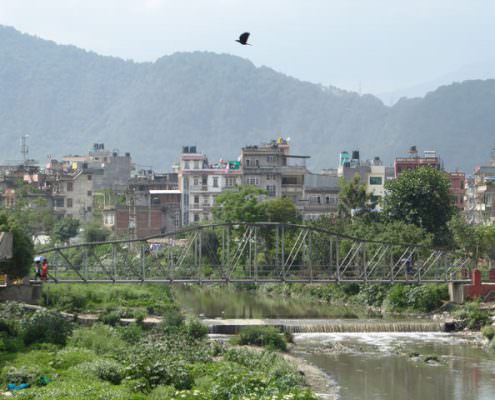 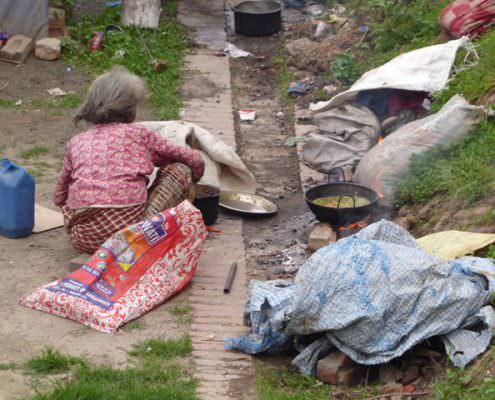 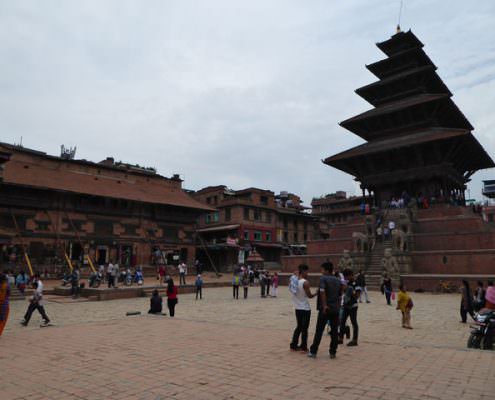 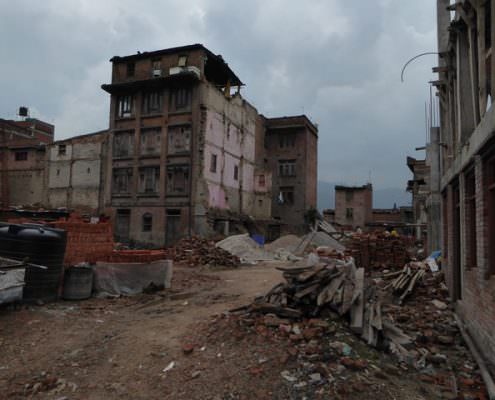 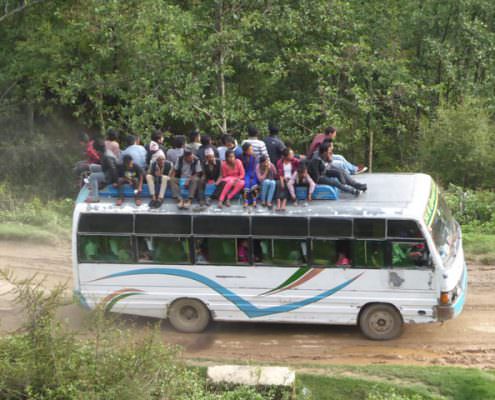 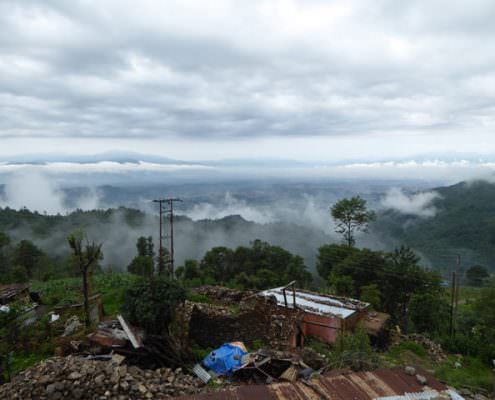 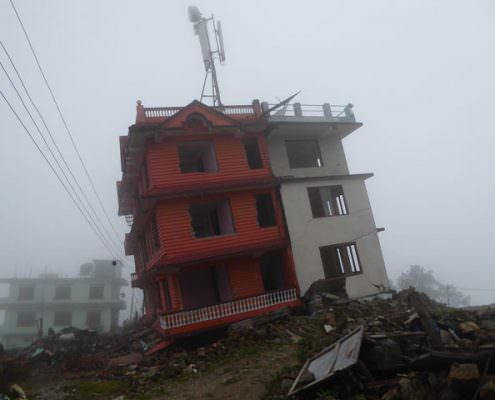 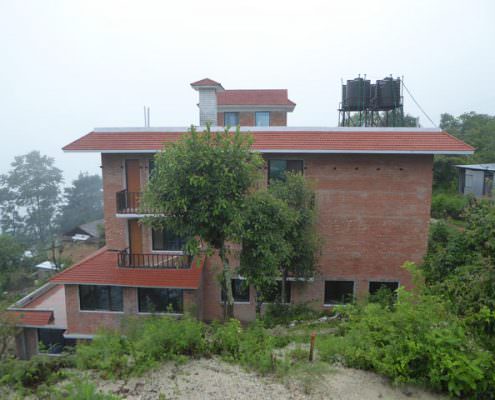 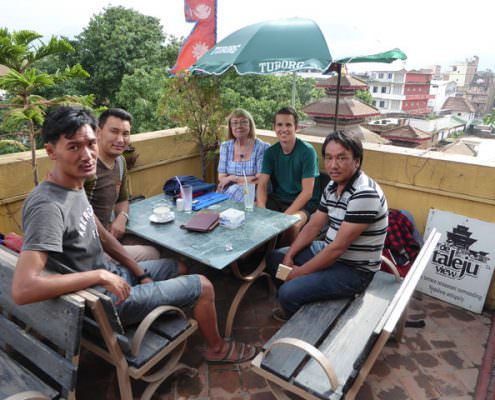